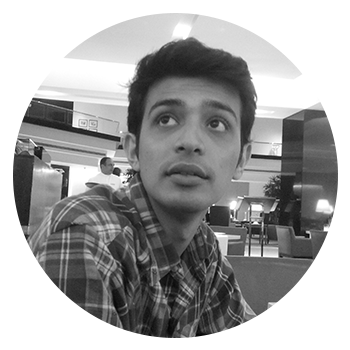 Zain Memon is a millennial based out of Mumbai and Goa who is implementing his unique ideas and concepts into reality. A storyteller, media tech enthusiast, and media producer, Mr. Zain has created distinctive platforms which are popular and trendy today, such as creating India’s first ‘virtual reality’ and India’s first ‘open source film project’. At a rather young age, he successfully ran India’s first crowdfunding campaign for a documentary. His capabilities in numerous fields such as technology, storytelling, narrative design, and game designs allow him to deliver brilliant outcomes. Zain is currently working towards the creation of Shasn, a board game with a political strategy. He is also the co-founder of ‘Memesys Culture Lab’ which is a cinema and media studio illustrating science, philosophy and culture-specific topics.